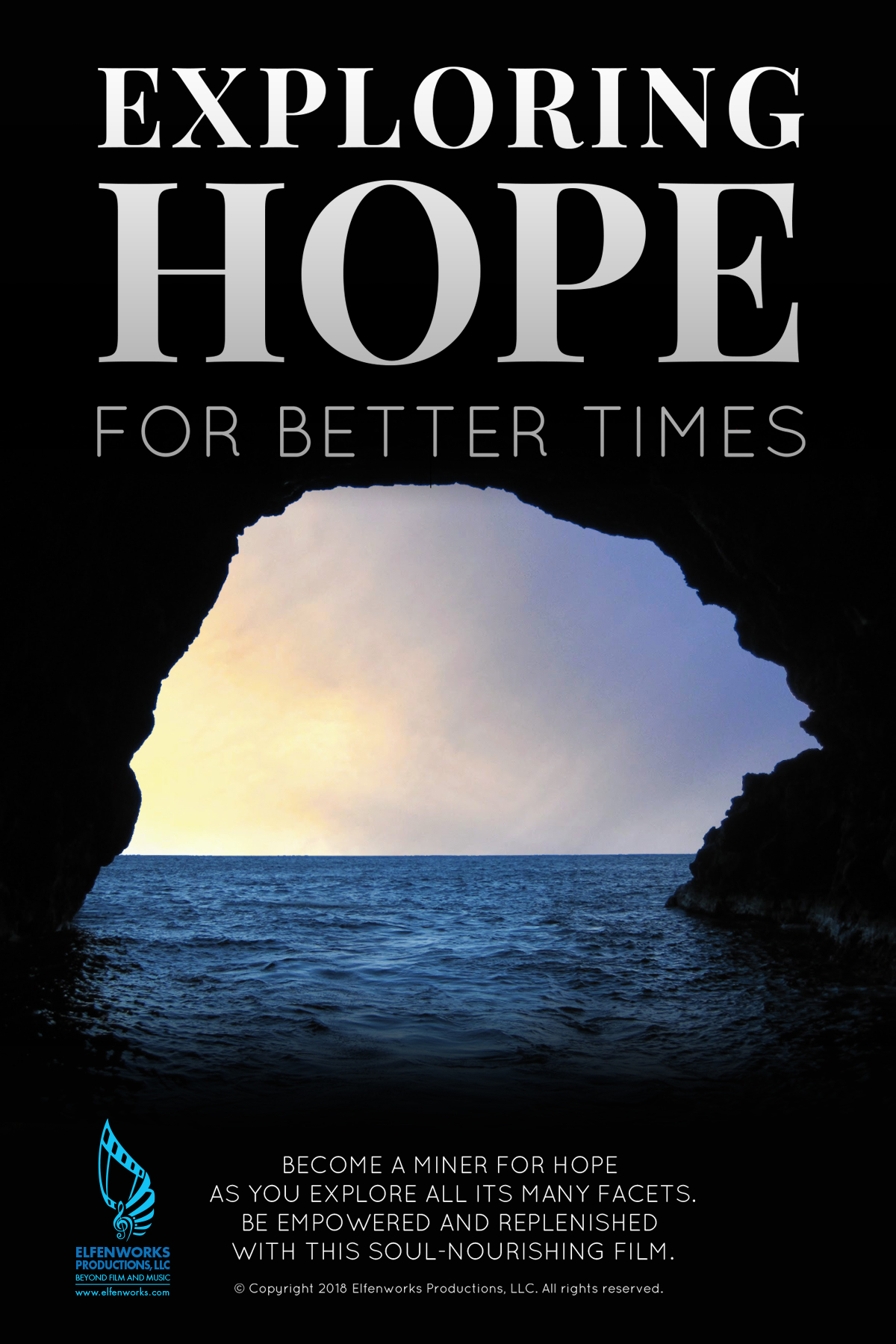 Become a miner for hope as you explore its many facets, asking, "What is HOPE? What does it look like, and where do we find it?" "Exploring Hope for Better Times" investigates this vital force from Plato to NASA and beyond, highlighting a decade of projects by The Elfenworks Foundation, student filmmakers and tomorrow's leaders, and introduces social entrepreneurs with over 30 visionary ways forward. Feast your ears on inspiring performances from upcoming artists, while gathering gems of wisdom from the insights and perspectives shared by people from all walks of life.   Exploring Hope for Better Times – a timely feature-length documentary. Coming your way via streaming media distribution soon - and at select film festivals now! - from Elfenworks Productions LLC "Beyond Film & Music!"

Pandora's box is open with troubles everywhere, but one winged thing needs releasing!  Join the Miners for Hope on their quest, exploring hope, the very key to a better tomorrow.

Have you ever felt as if the world's not well, almost as if Pandora's box has been opened, all sorts of evils have spilled out, and only hope remains locked inside, begging for release? We have. But, what is hope anyway? What does it look like, and where do you find it? Join us in an exploration of this vital force that includes highlights from a decade of Elfenworks Foundation projects and 30+ social entrepreneurs all dedicated at building hope, with gems of wisdom from all walks of life! 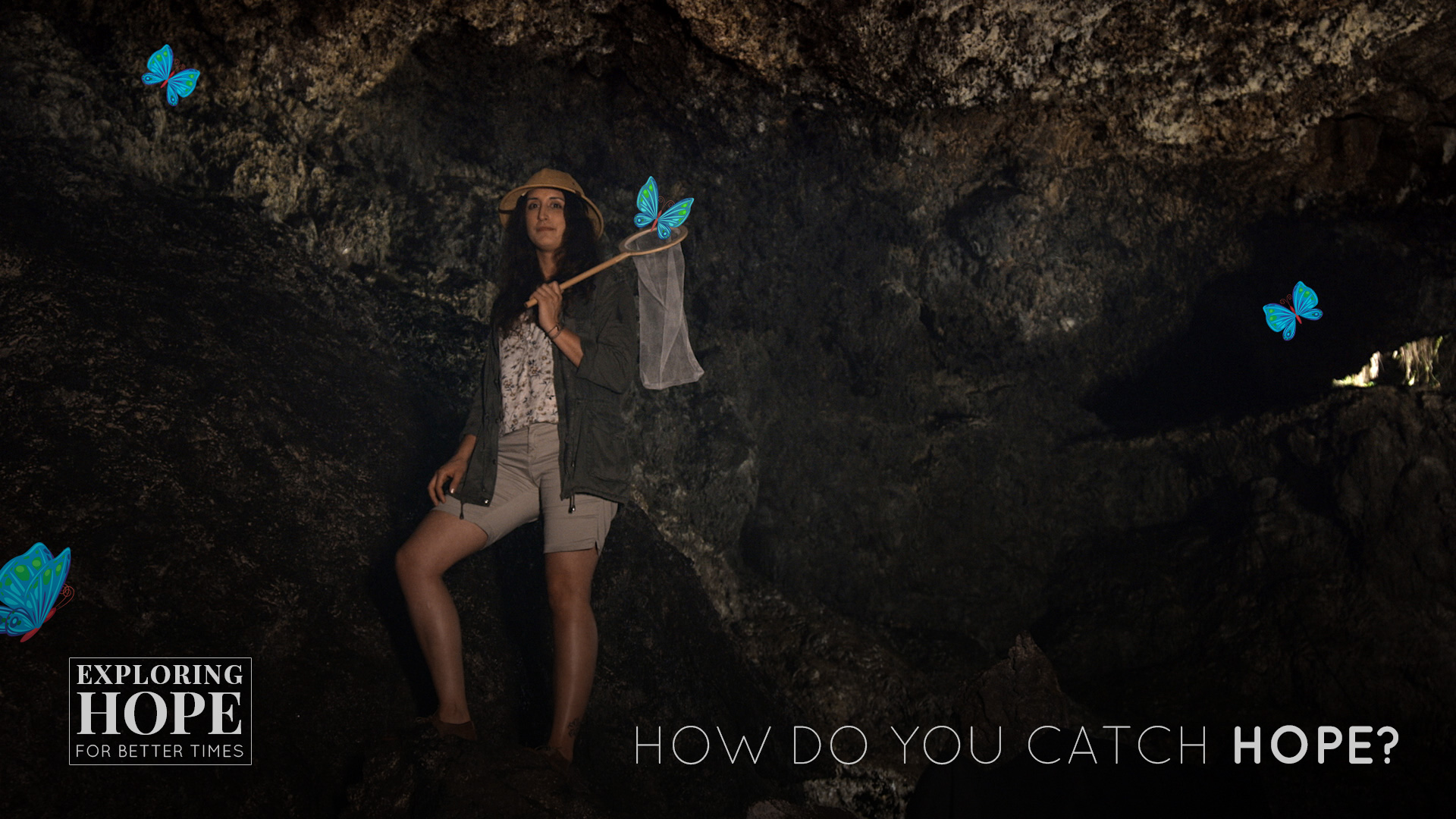 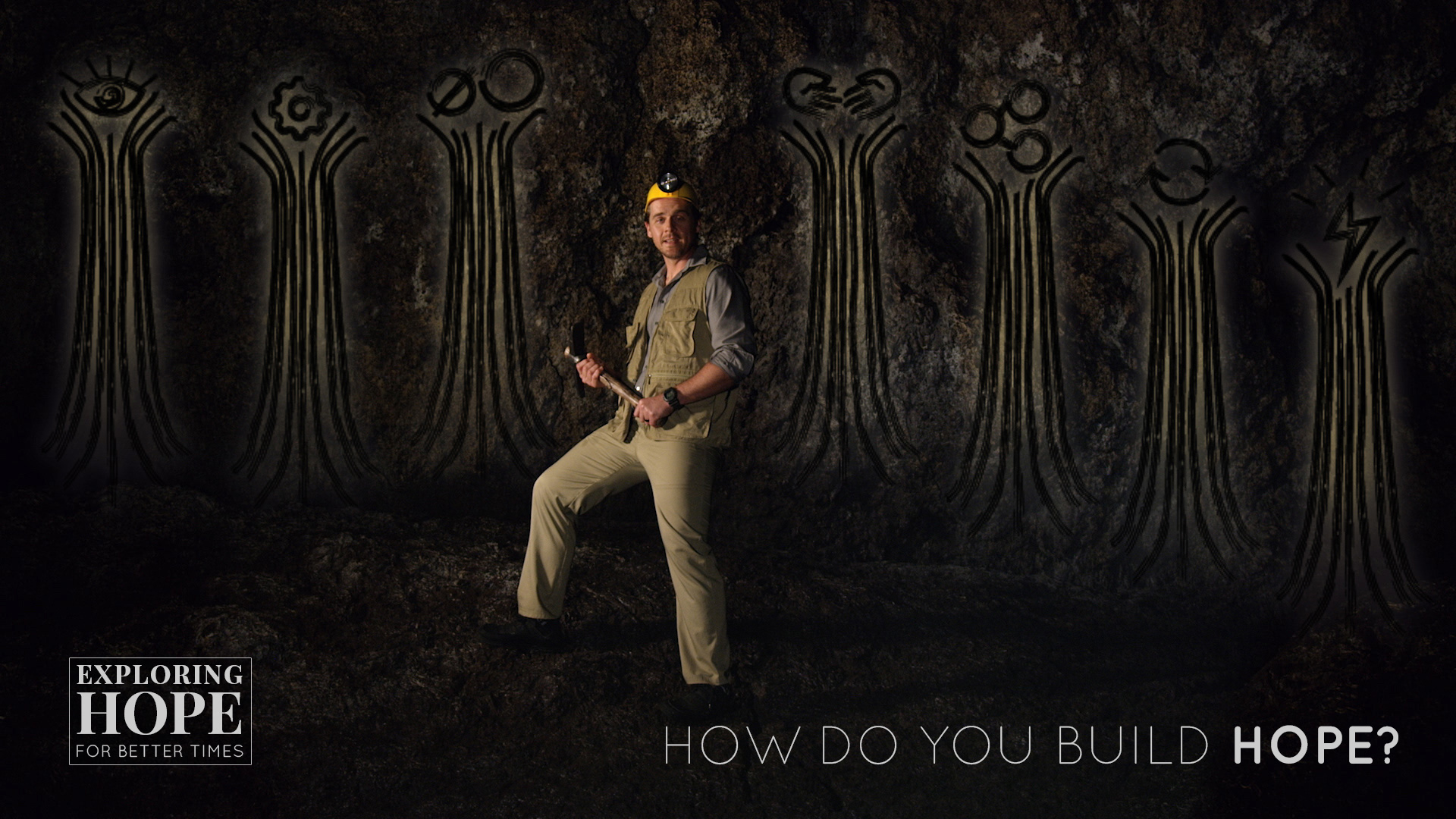 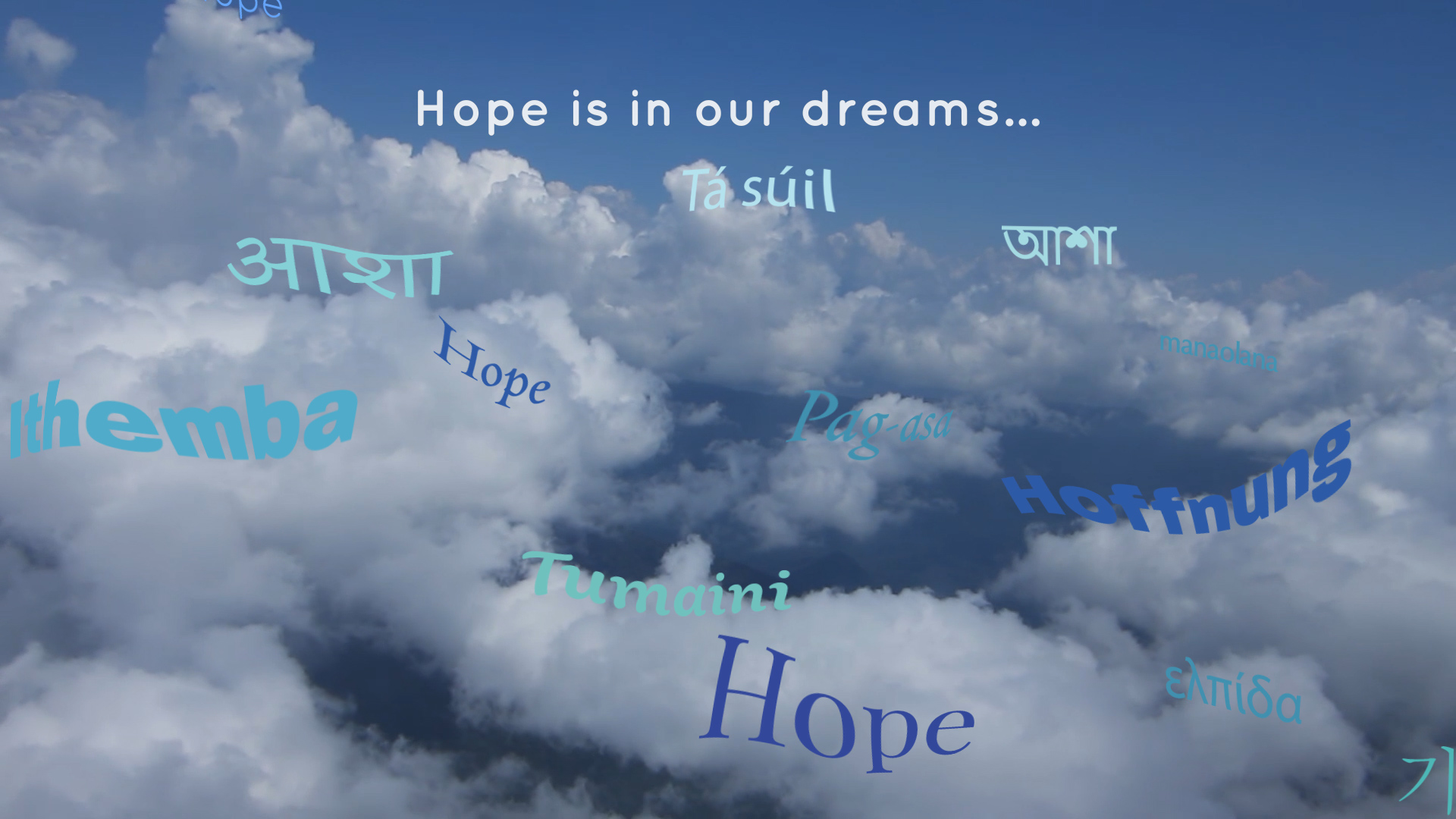 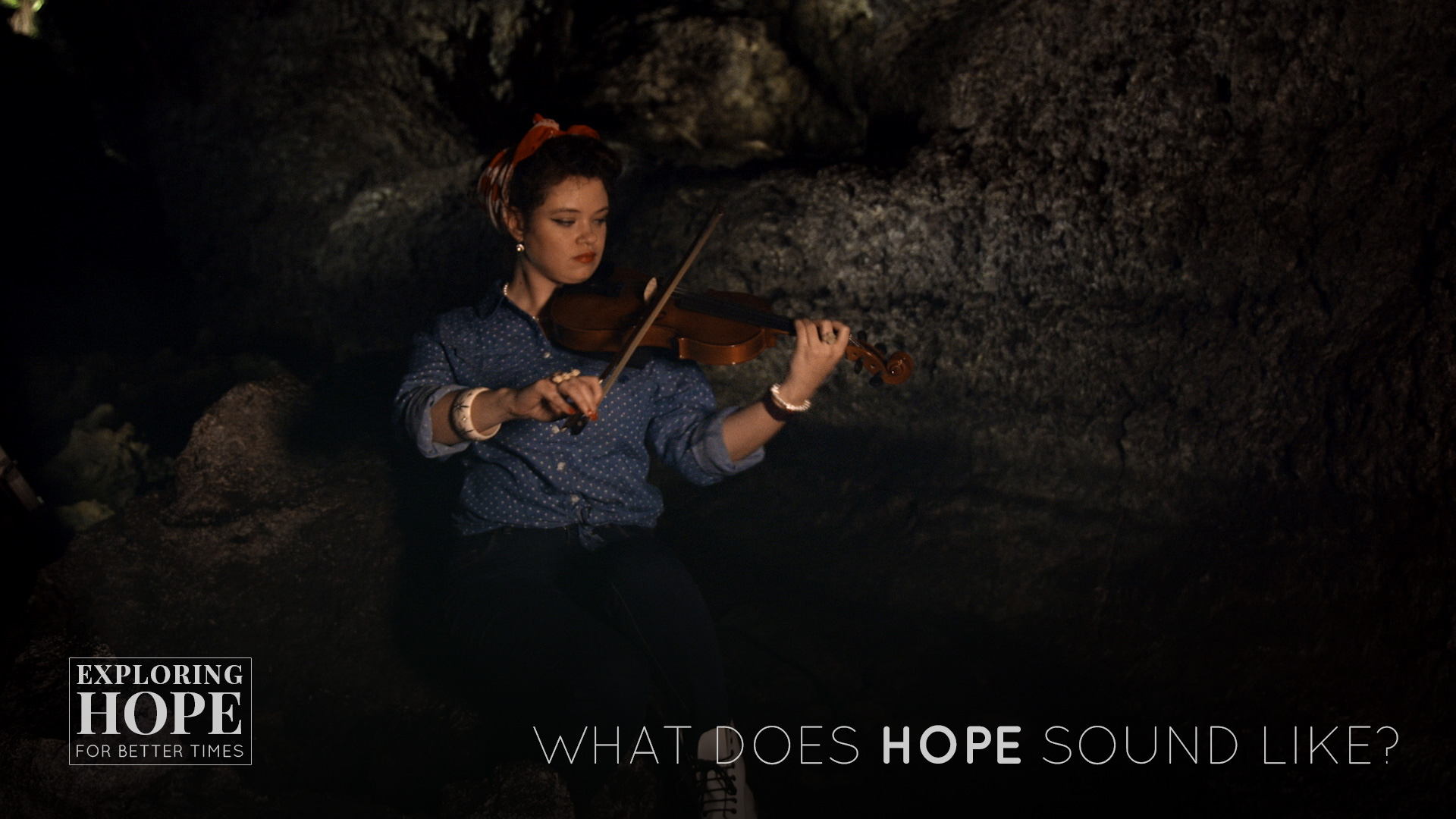 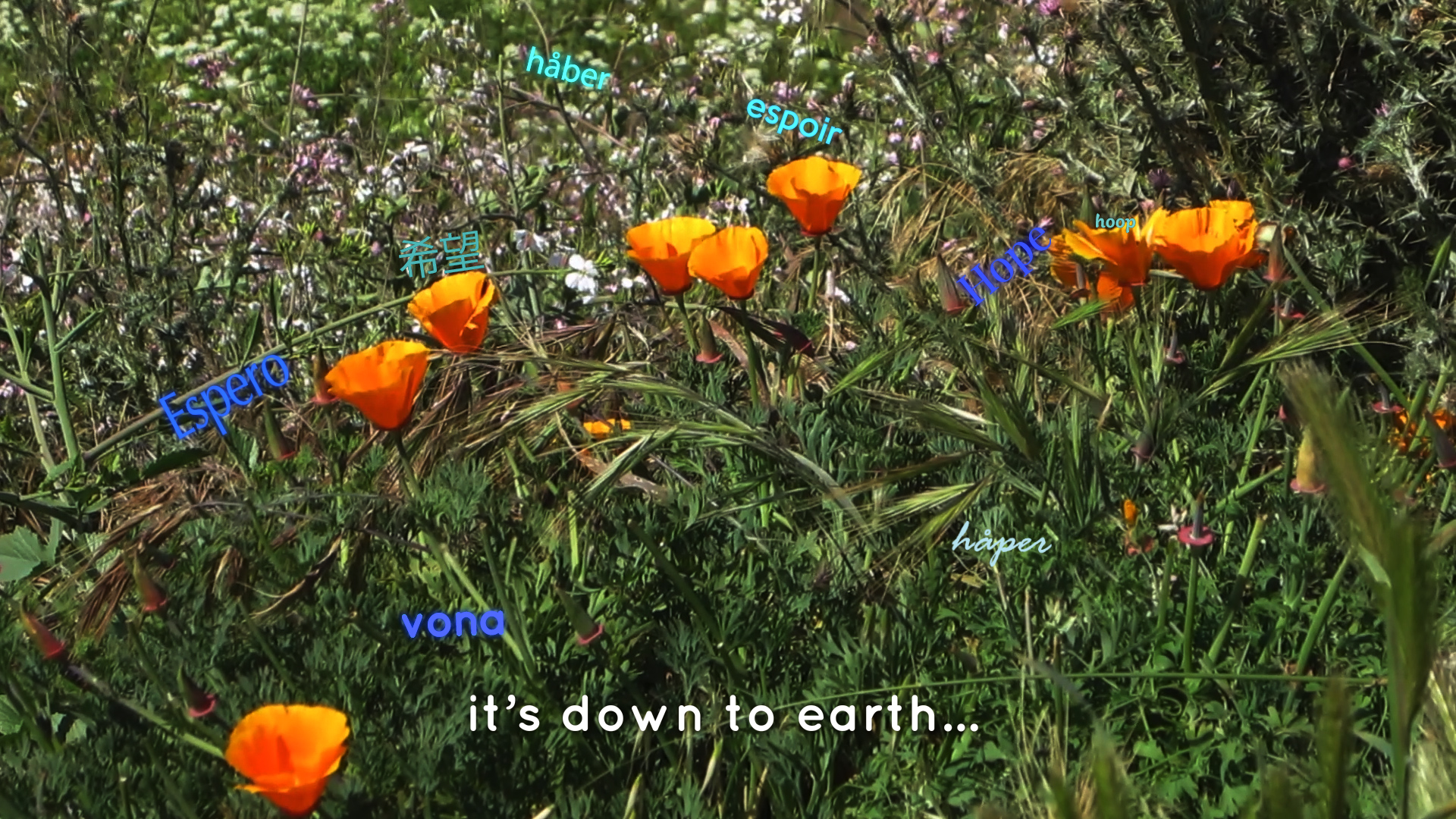 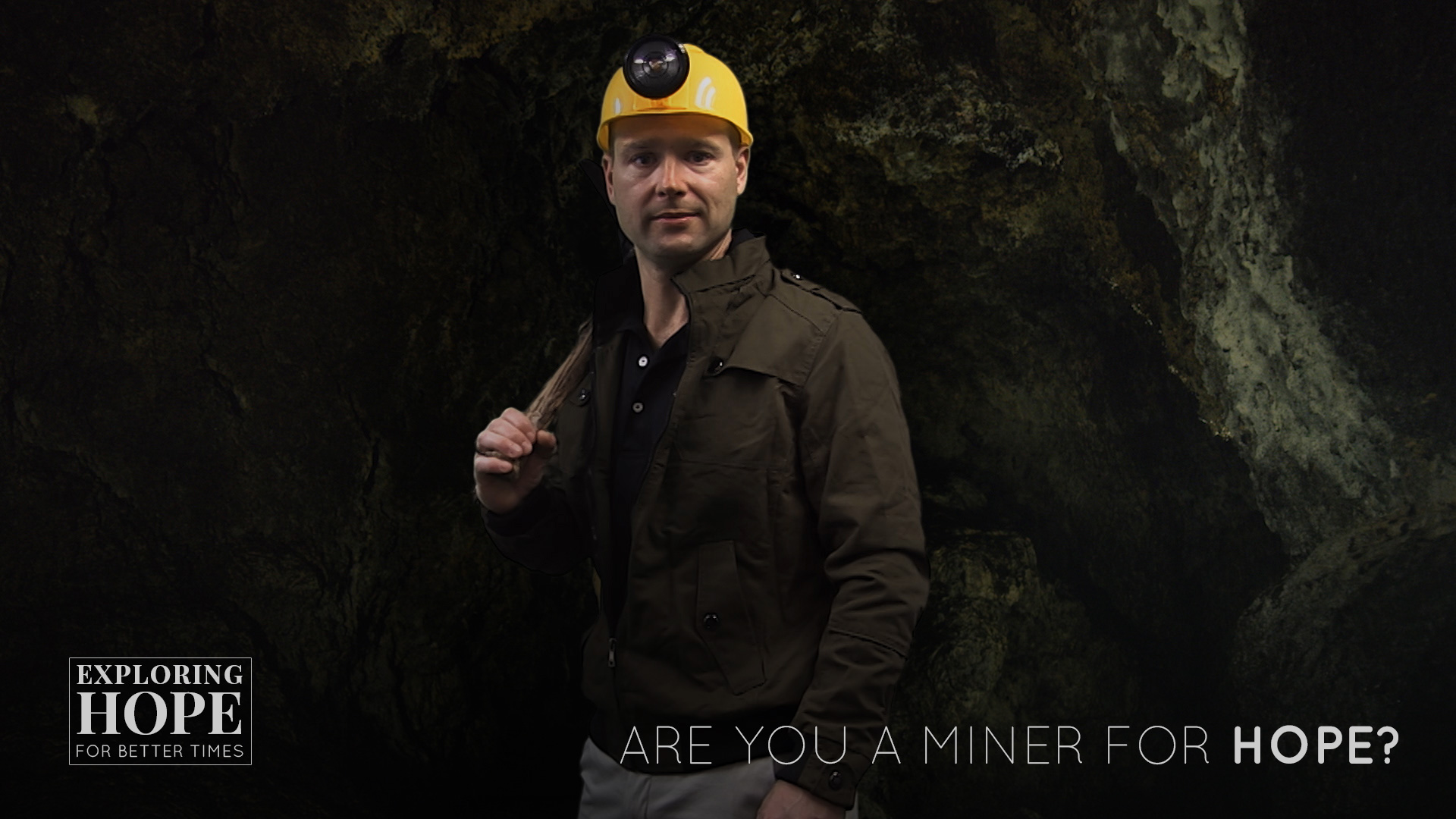 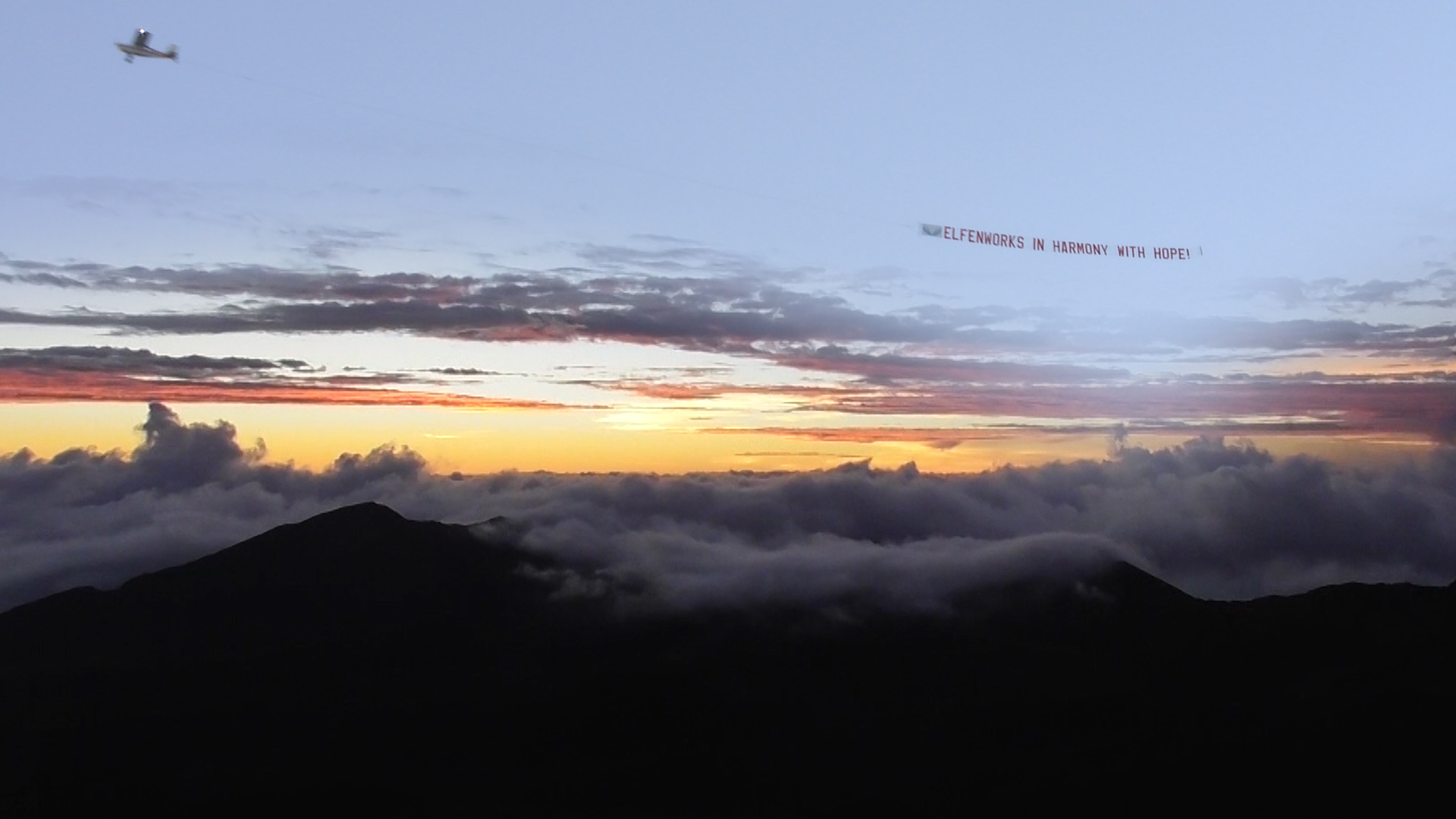 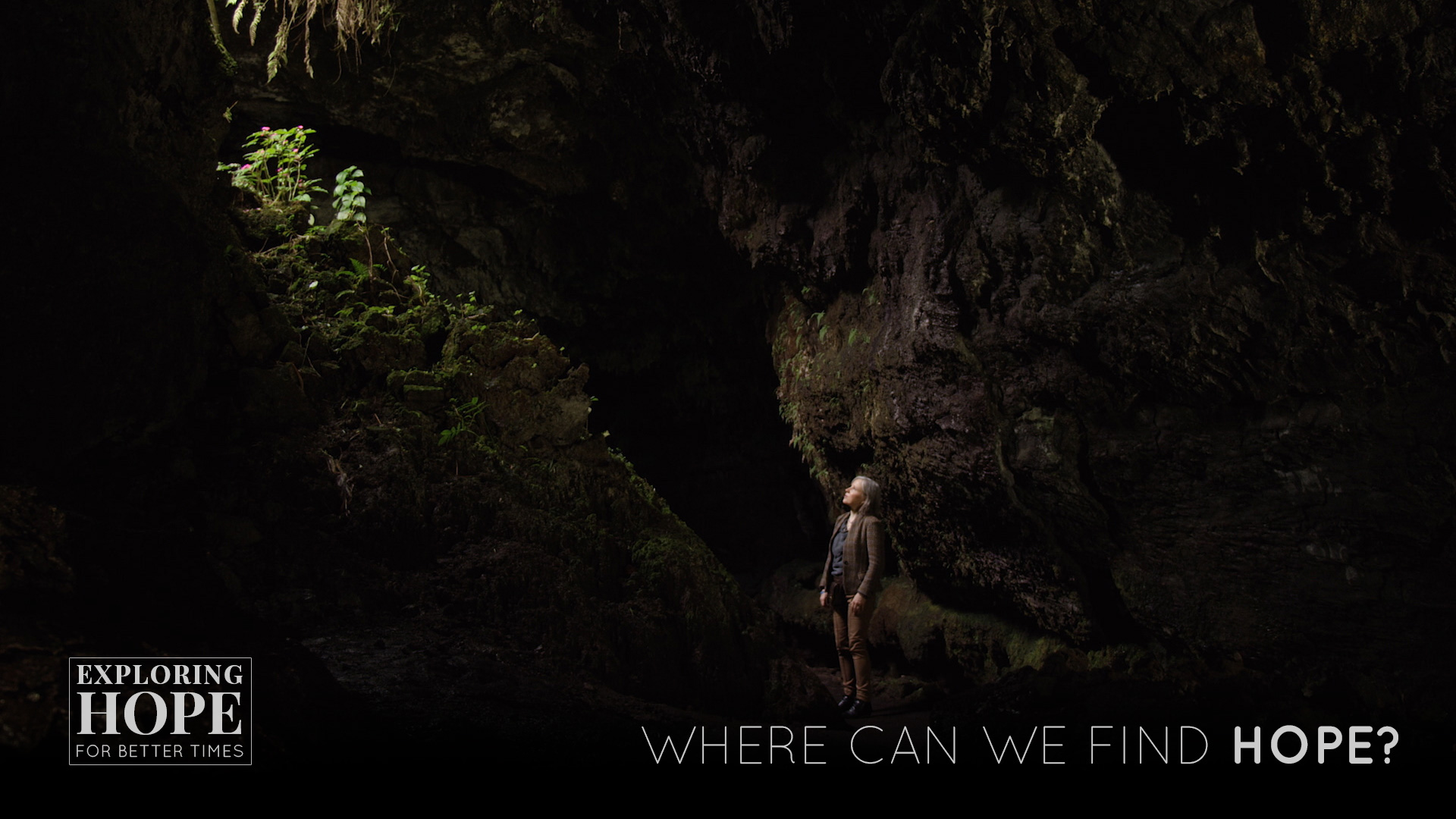 The film "Exploring Hope" is dedicated to filmmaker Christopher Eric Speeth, the director's uncle and chief filmmaking mentor, who passed away in 2017 before the film was completed.

"In this world of increasing disconnect, it is the power of hope within community that can change lives." – Brenda Eheart 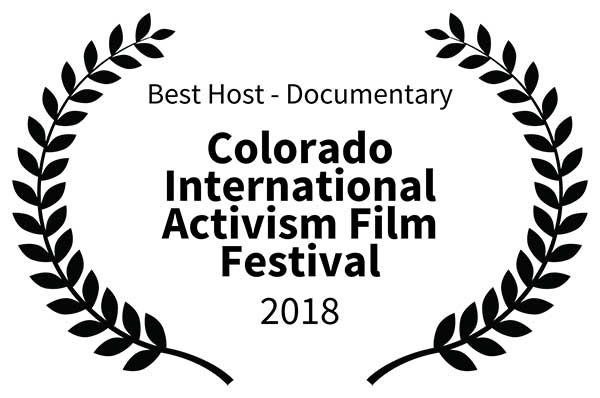 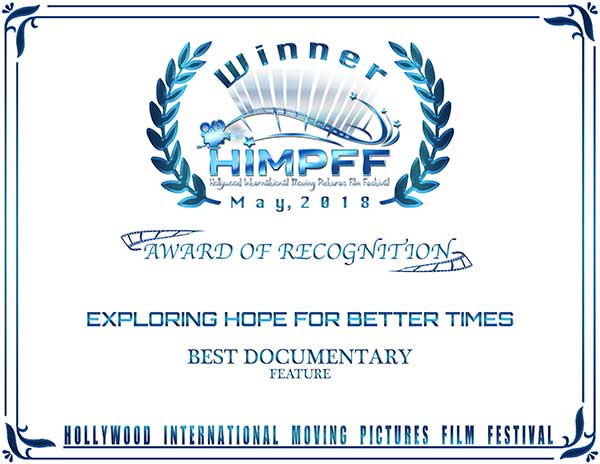 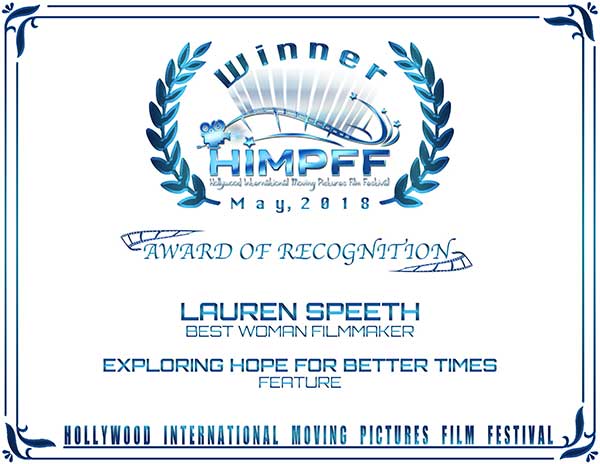 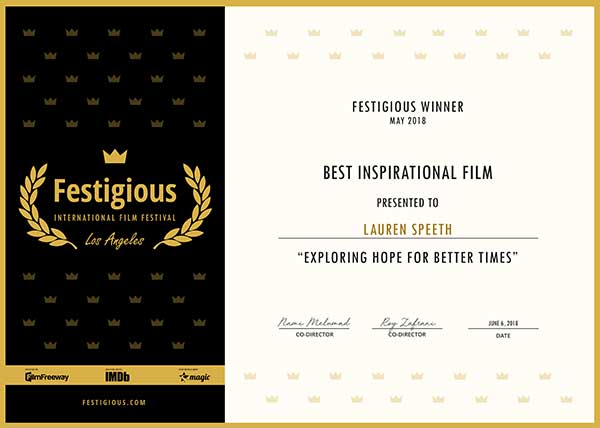 Best Host in a Documentary
- CIAFF

Green is the Color of HOPE

To Help Offset This Film's Carbon Footprint,  We Donated To The Nature Conservancy's "Plant A Billion" Campaign,  Supporting The Planting Of Approximately * 100 * Trees