l Elfenworks Productions LLC | Beyond Film & Music
ABOUT US

The Elves of Elfenworks 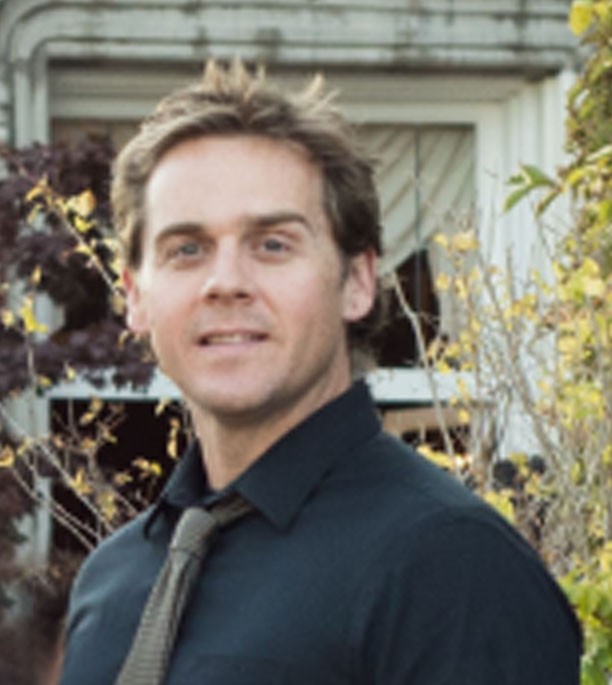 Meet Michael Lee Dalling. A graduate of California State University, Chico, Michael is an award-winning designer whose latest work has been recognized by the W3, Pixie, and many others. Mike brings over twenty years of experience in graphic design to the team. He especially enjoys the crossover projects, where Elfenworks and The Elfenworks Foundation join forces for the greater good.

Meet Devon Filo, on the team since 2014 with a focus on accounting, social media, research assignments, and Software QA. A talented musician, Devon has brought her expertise to bear on projects, including "Ribbons & Bows, American Women in Violin History" With a B.S. in Biology from University of the Pacific, she's also a savvy technologist with a head for numbers, because music and math really do go together! Off hours, you can find Devon performing with the bands John Henry's Farm and Road Closed, planting trees with the nonprofit organization Canopy, walking her Old English Sheepdog, quilting, painting, and drawing. 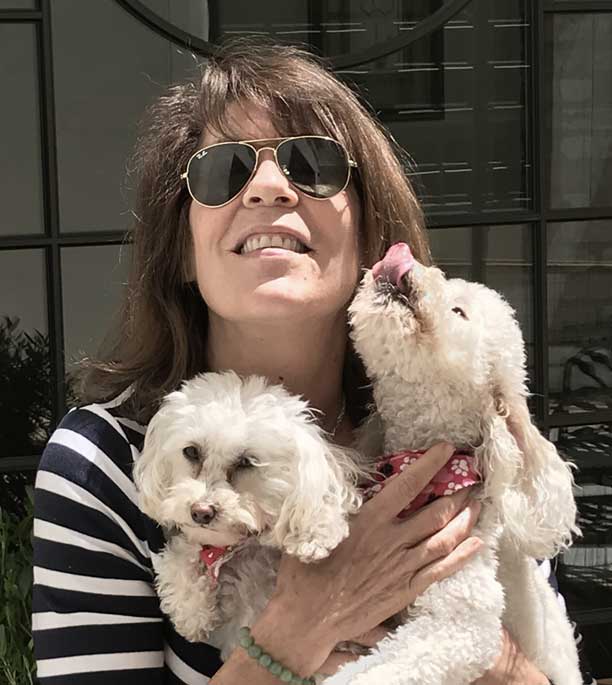 Project Manager Tobi James came to us with extensive administrative, executive support, human resource and event planning experience. She joined our highly skilled and diverse team of elves in May of 2018, bringing with her a strong background in film, copy writing, and management. Tobi has been a production assistant for Hollywood films,edited a group of business magazines, acted as campaign press secretary for a candidate running for state office, and done a great deal of freelance writing and editing.

A trained Climate Reality Leader, Tobi cares about environmentalism, and her experience includes having created a pilot recycling program for a big paper company. She's also adroit in HR, having headed administration for a global staffing agency.

Outgoing, social, and an affable PR ambassador, Tobi is a quick study with good judgment and the ability to ask the right questions to find the right solutions. Already, we can't remember a time she wasn't always with us. 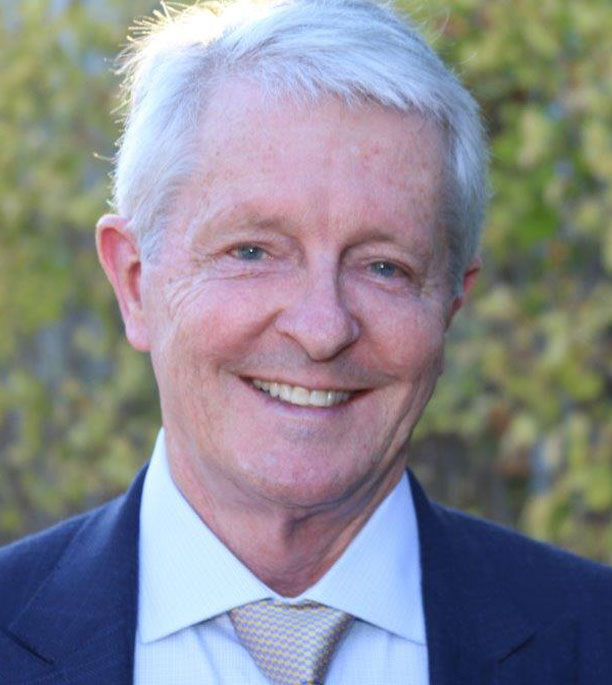 Meet Don Kane, CISSP® whose clarinet, sax, vocals and bass work also grace many of our releases. Don joined us after 23 years at NASA, where his responsibilities included security plan development and implementation and where he was a member of the NASA Ames Big Band. A lifetime musician whose versatility is informed by his background in classical, jazz, country, and rock, Don has studied with Chuck Rainey, Carol Kaye, John Geanacos and Faith Winthrop. He apprenticed with his father's band, The Three Beats, and joined the Musician's Union at age 14. He served in the Air Force Military Band during the Vietnam era, then relocated to Nashville as a member of Eddy Arnold's band. After a stint of studio work and appearances on The Grand Ole Opry, Don spent 30 years as a touring musician, working with a host of artists including Bob Crosby, Xavier Cugat, Bob Hope, Sammy Kaye, Vaughn Monroe, Val Diamond, Ross Gualco, Cleve Jones Trio, and Skeeter Davis. A baritone who has sung with Masterworks Chorale, Don's been a key member of bands such as Crosswinds, Sounds of Joy, RCCT pit band, and our own Commodore Callahan. An online moderator for badassbassplayers.com, Don is forever thankful to nerve surgeon Dr. Susan MacKinnon and her team for restoring his right-arm functionality after a motorcycle accident in 2007. So, would you like that IT Security with a little bass or clarinet on top? 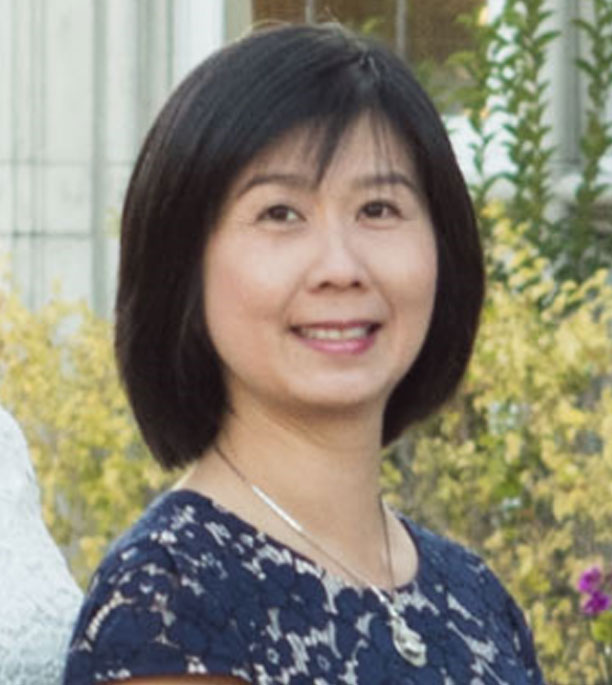 Meet Mrs. Connie Kwong, who joined us in 2016 with a strong background as a Senior Accountant. While she shines as our Senior Accountant, she's also very generous with her time, training the less seasoned staff and cross-training the team, as well. She's truly dedicated to accounting, and makes that area shine. If Accounting were Connie's only focus, it would be enough. But she does more. Connie also is ever at-the-ready to jump in, whenever we have big events, such as the launch of an app, and to QA test any product that has a Chinese language component. She has even helped our President with a bit of Chinese language tutoring. Connie knows that when accounting doesn't run smoothly, nothing runs smoothly, and because of her, we can all shine more brightly. 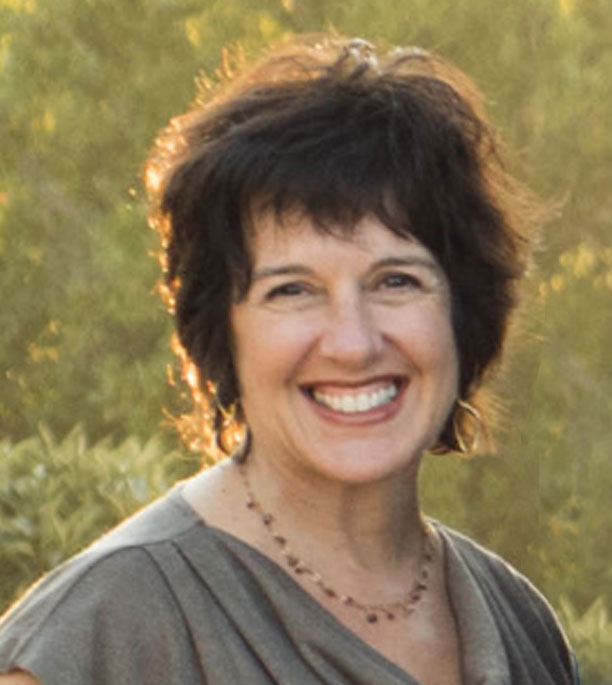 Meet Janice Rivera, whose award-winning editing wizardry graces so many of our important projects including: Exploring Hope, What Green Can Be, and The Healer's Path, to name just a few. An award-winning video editor and post production producer with 30 years of experience in film and video production, Janice's specialty is creative storytelling augmented with inspired motion graphics and sound design. Janice works in many genres of video including documentary, inspirational, commercial and educational but she has a particular passion for collaboration with non-profit organizations to enhance their outreach and develop their unique message to the community. 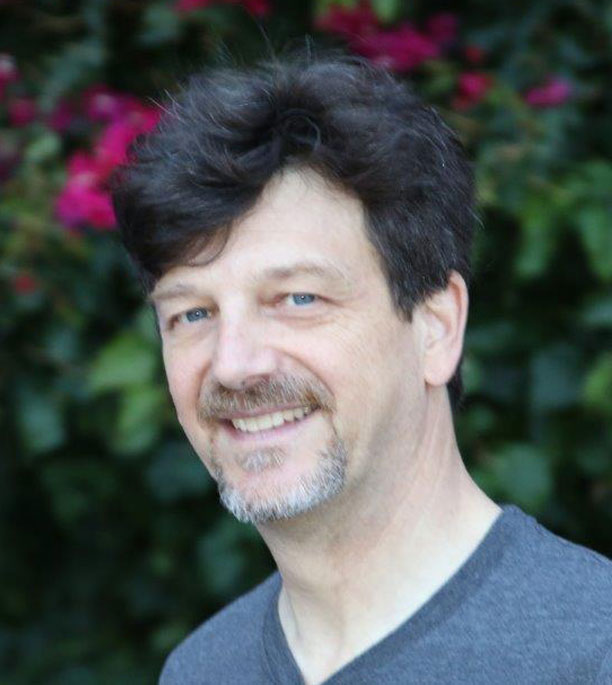 Master editor/animator Tim Schaller created the elf character seen in the Elfenworks Productions bumper and has a long history with us, working on various projects as stereographer, editor, CGI animator, and graphics compositor. Tim is our 3D expert, crafting the 3D promo for Thread for Pearls and managing the Ireland the Celtic Way's stereography and editing, and creating its stereoscopic CGI and motion graphics. You'll see his work on the music videos "Violins & Cigars" and "Reflections". Schaller is co-founder of Fogline Features, a production company whose work includes a documentary on the very surgeon who healed Don Kane. 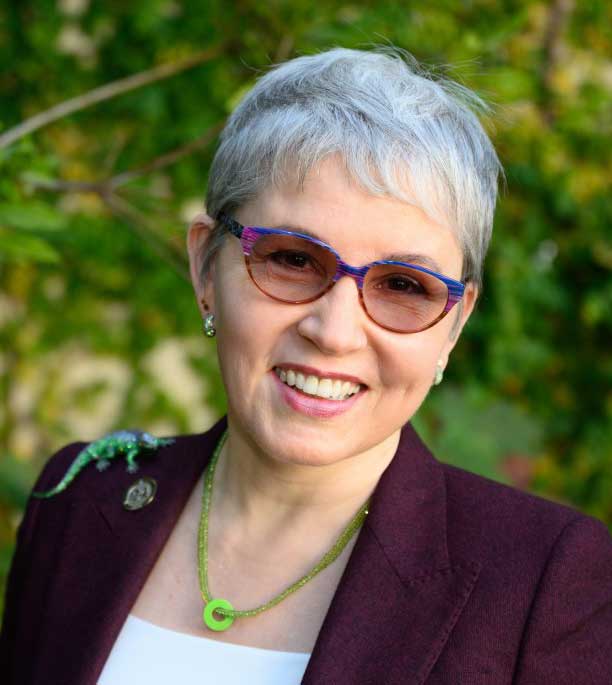 Acclaimed documentarian Lauren Speeth hails from family of filmmakers, musicians and writers, and her musical aesthetic informs her work. Two of Speeth's films, "A Concert for Hope" (2008) and "Exploring Hope for Better Times" (2018), bookend a library of purpose-driven films, and highlight the intent to uplift and inspire that have permeated her filmmaking efforts since 2004. She has tackled subjects ranging from eco-green to Celtic green, from yesterday's heroes to tomorrow's change-makers. Her films have been screened in festivals worldwide and have been aired on television including Starfish TV, The Classic Arts Channel, Marin TV, and Denver's Channel 57. Among her accolades: Best Host – Documentary; Best 3D Documentary; Best Inspirational Film; Best Woman Filmmaker; Best Documentary Feature; Best International Mid-Length Documentary; Best Music Video; HIFF Silver Lei; and Best Jazz Video.

An accomplished musician and full voting member of NARAS, Speeth has penned compositions, produced and played on albums, conducted ensembles, and performed at fundraisers. She plays electric bass and keys in a contemporary worship service and is a member emerita of the Peninsula Symphony's First Violin section.

As an educational media expert, Speeth draws on her years of experience in the Silicon Valley, from the startup to the Fortune 50 levels, and on training in philanthropy leadership and chaplaincy. She holds two doctorates and credentials in IT security and teaching, and has served as a member of the External Advisory Board to the Stanford Center on Poverty and Inequality, Lifetime Member of The Carter Center's Board of Councilors, former Trustee of Mills College, and Regent Emeritus of Saint Mary's College of California.

Speeth has lectured widely, including the USA, Australia, China, India, Jordan, and Ukraine. Having judged thousands of film entries and participated in panels on film for change, Speeth especially enjoys encouraging the next generation of filmmakers through the Elfenworks award at Campus Moviefest. 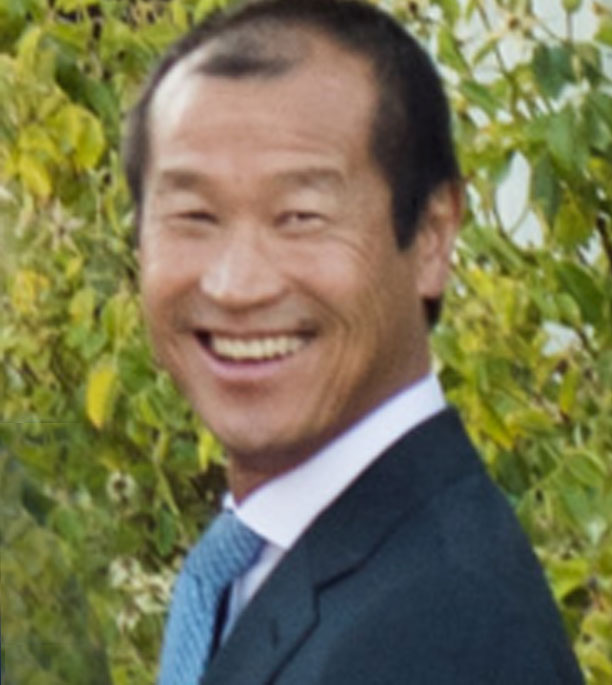 Prior to taking the lead as Vice President, Kenneth Tam had a long history of working with us on various finance projects. Born in Hong Kong, Ken moved to California at the age of eight, and immediately began his entrepreneurial career with his own paper route. In his mid-twenties, Ken spent two years as a Peace Corps volunteer in the Democratic Republic of Congo. Ken has twenty years of operating and financial background, building and managing fast-growth companies and startups. Before joining us, Ken held the positions of C.O.O. and C.F.O. at New Life Bakery, and was a member of the management team at Fresh Express, helping transform a commodities vegetable company into the leader of fresh cut salads. Ken started the German subsidiary of Orchid Technology, creating a distribution system that tripled German sales. Ken Tam received his B.S. from University of California, Davis and his M.B.A. from the University of California, Los Angeles. Fluent in several languages, he has enjoyed some of our multi-language projects, including managing all aspects of our domestic multi-lingual apps, as well as multiple concurrent international efforts. A father of two, Mr. Tam is especially taken with children's issues, financial insecurity issues, protection of the vulnerable, the rebuilding of social communities, and with creation of opportunities, opening up America's promise to all who would work hard to attain it. 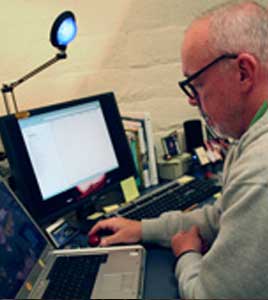 John Watkins of Futari Media is Chief Technical Consultant and master of general wizardry here at Elfenworks Productions. He promises his biography is coming soon. Hold your breath.